The frame is two sets of four with wheels headstocks and pulleys fitted to all. Six bells were fitted - they are not all in tune being a semi tone out in places. Bells have been added as they are found and the original 11oz tenor was replaced in July 2008 with the current bell, which is believed to be from a bell buoy boat. There are several other bells in stock but these are either duplicates or not suitable. 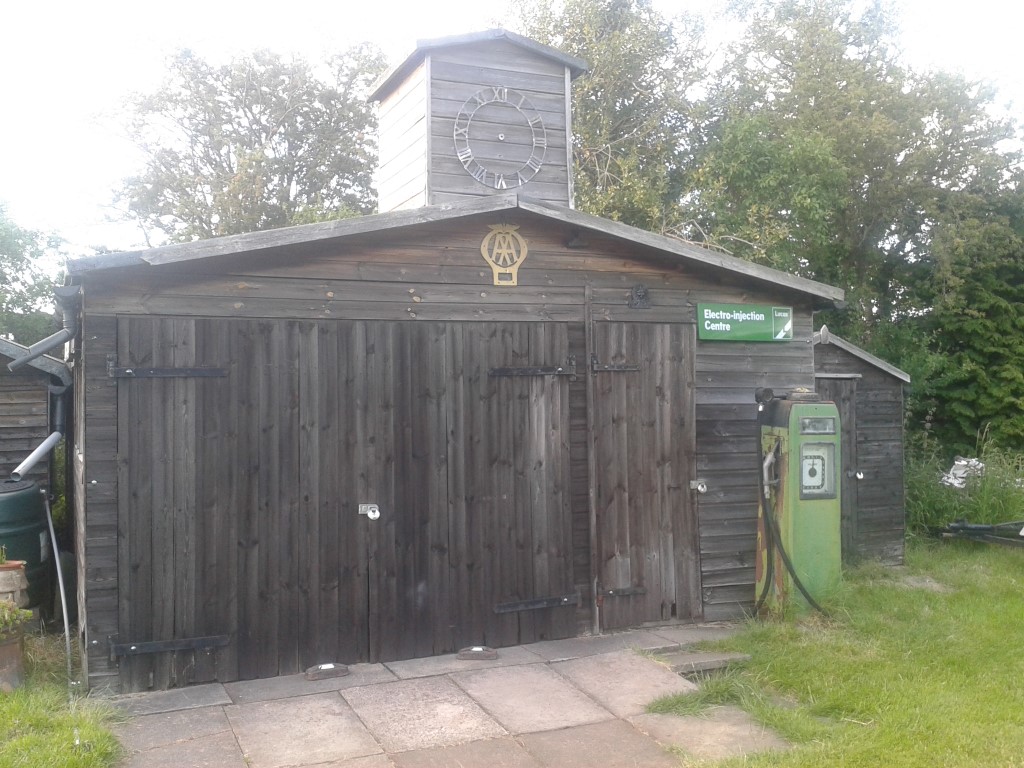 The installation was last rung on Saturday April 18th 2015 and movement took place the following weekend with the completed installation ringable by Sunday April 26th. The frames remain identical but the clearance is much improved being now about 3m up removing the need to be wary of the bells being so close to your head. It is hoped that proper ropes with sallies can now be installed. Thus the Palace Campanile was created.
Back to TOP.